It started with a couple of normal Helleborus Niger when they became easy to get hold of as a flower for Christmas. Pretty quickly the desire for all the oriental ones came and since then I have added more and more new ones every spring. I actually think I can’t fit any more now, at least not in the spot they like the most. 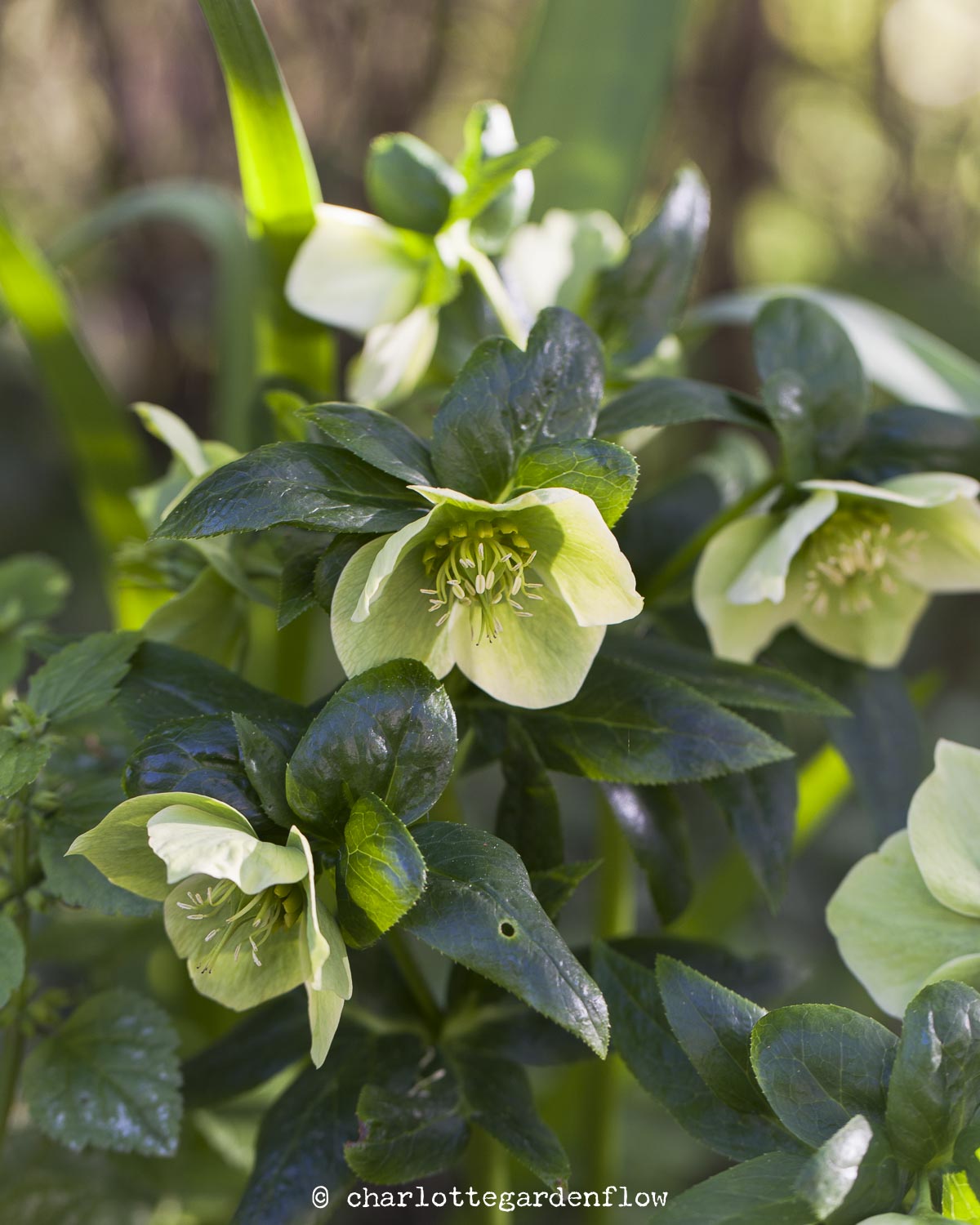 In the beginning I planted the Christmas roses in two flowerbeds near each other that start growing early. Apparently though they not only survive but also thrive and bloom plentifully in just the one. In the other one that is only a few metres away, the Christmas roses hardy come up at all. If they do and I’m lucky enough that they bloom, it happens very late. The conclusion I can draw from this is that in my garden the Christmas roses thrive best in the flowerbed that is the earliest (meaning warmest) where it is also a sloping location, under a tree – so partly shaded, but still quite a lot of sun – lots more than in the flowerbed they thrive in. In the flowerbed they do thrive in it can get dry during the summer, dryer than in the other one. Also the soil is probably more porous and permeable. 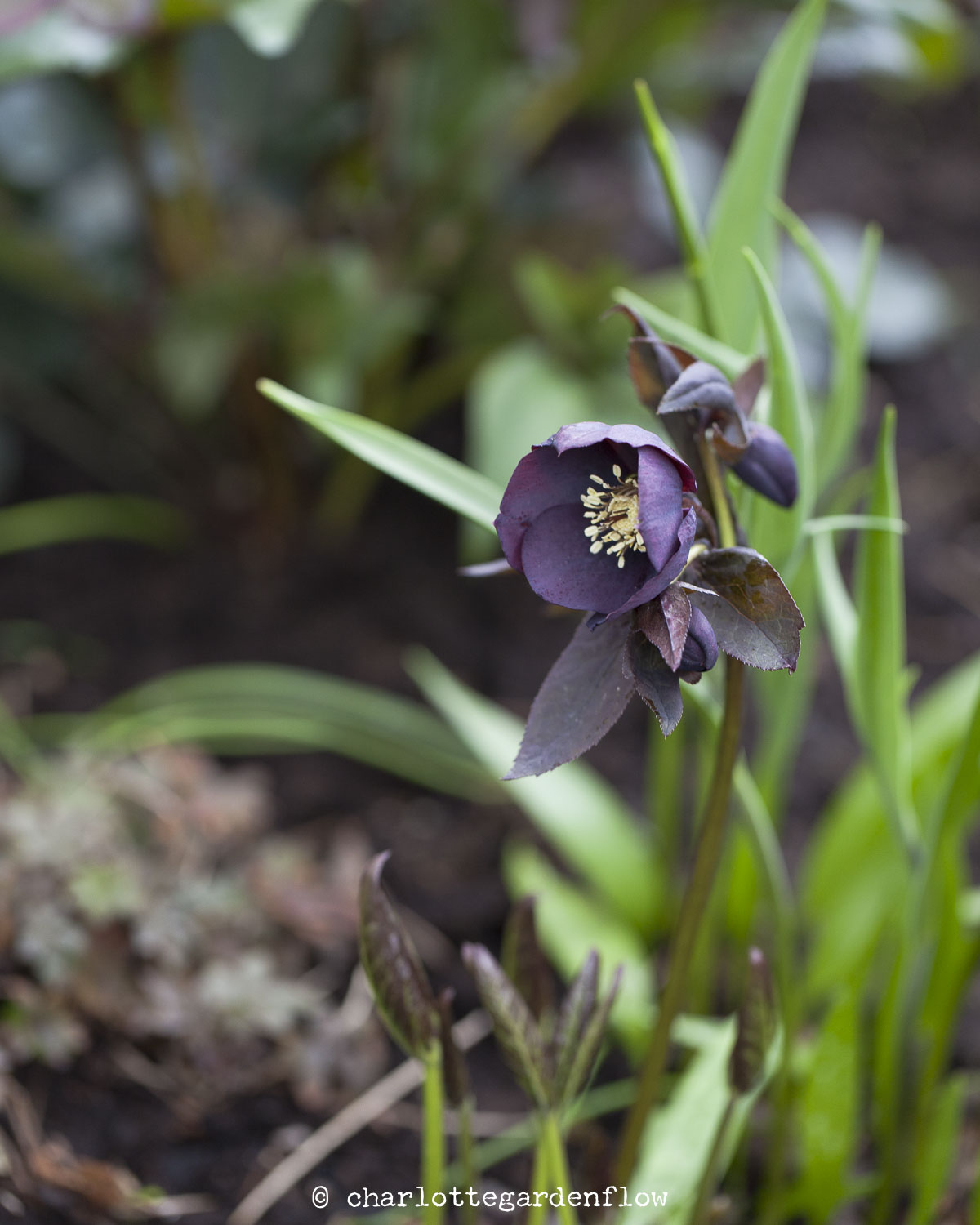 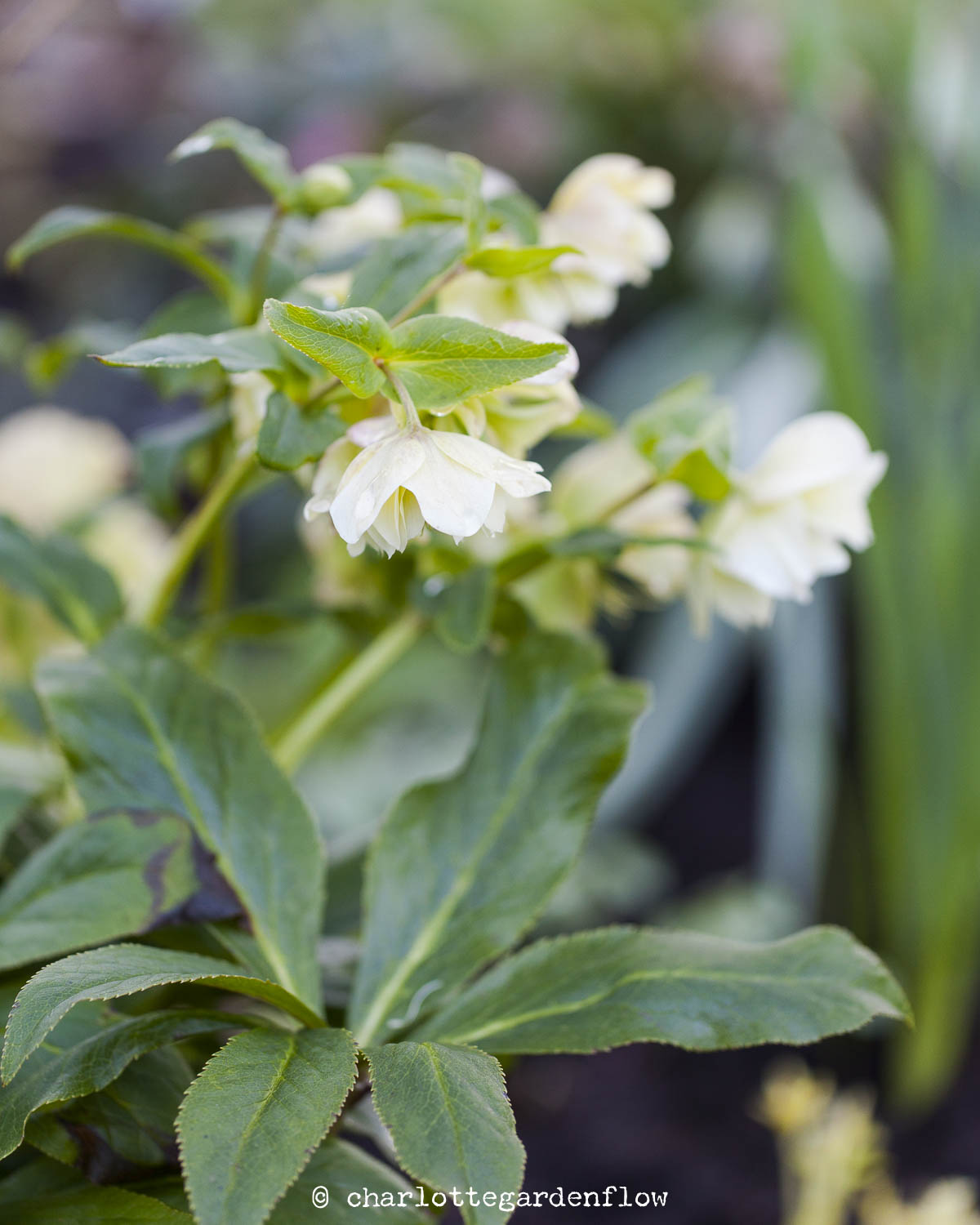 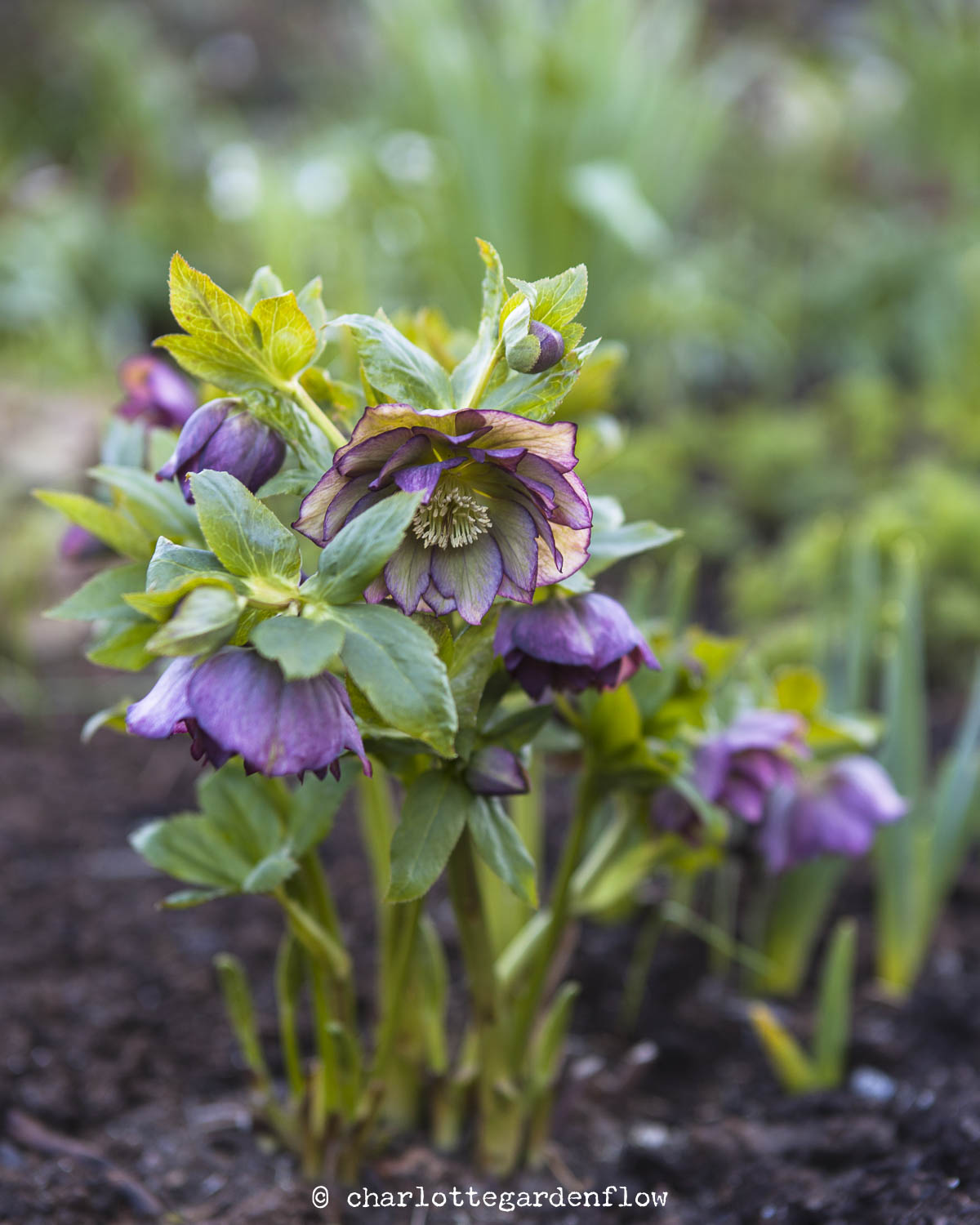 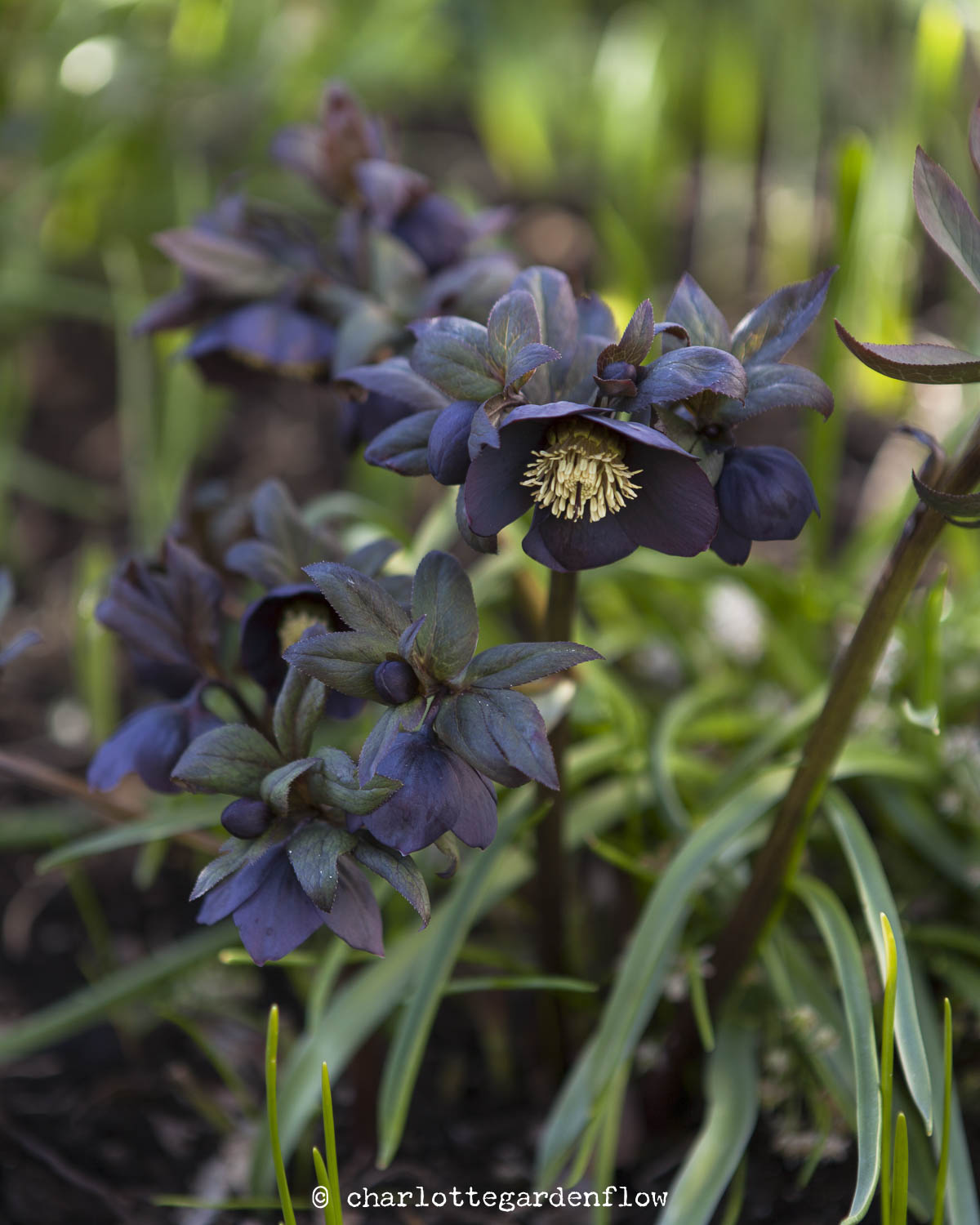 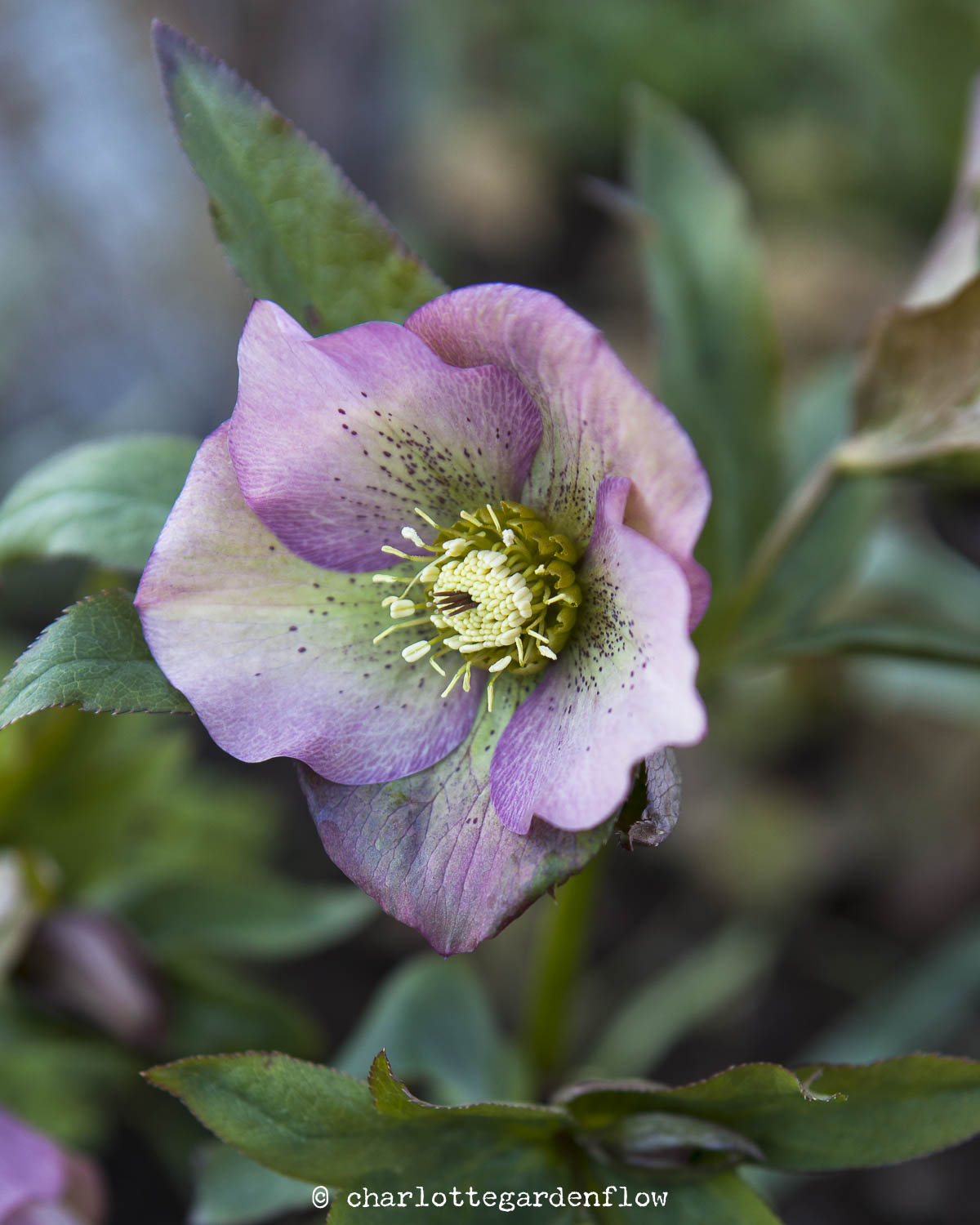 The micro climate is important when you live in the north

Just like the lesson regarding how big a difference there can be on how the Christmas roses thrive in the two flowerbeds (that is only a few metres apart), which to my knowledge had the same conditions, I find many things are like this in the garden. Something that theoretically should work might not. And also the other way around. You have to try things out. The micro conditions make a bigger difference than you might think. 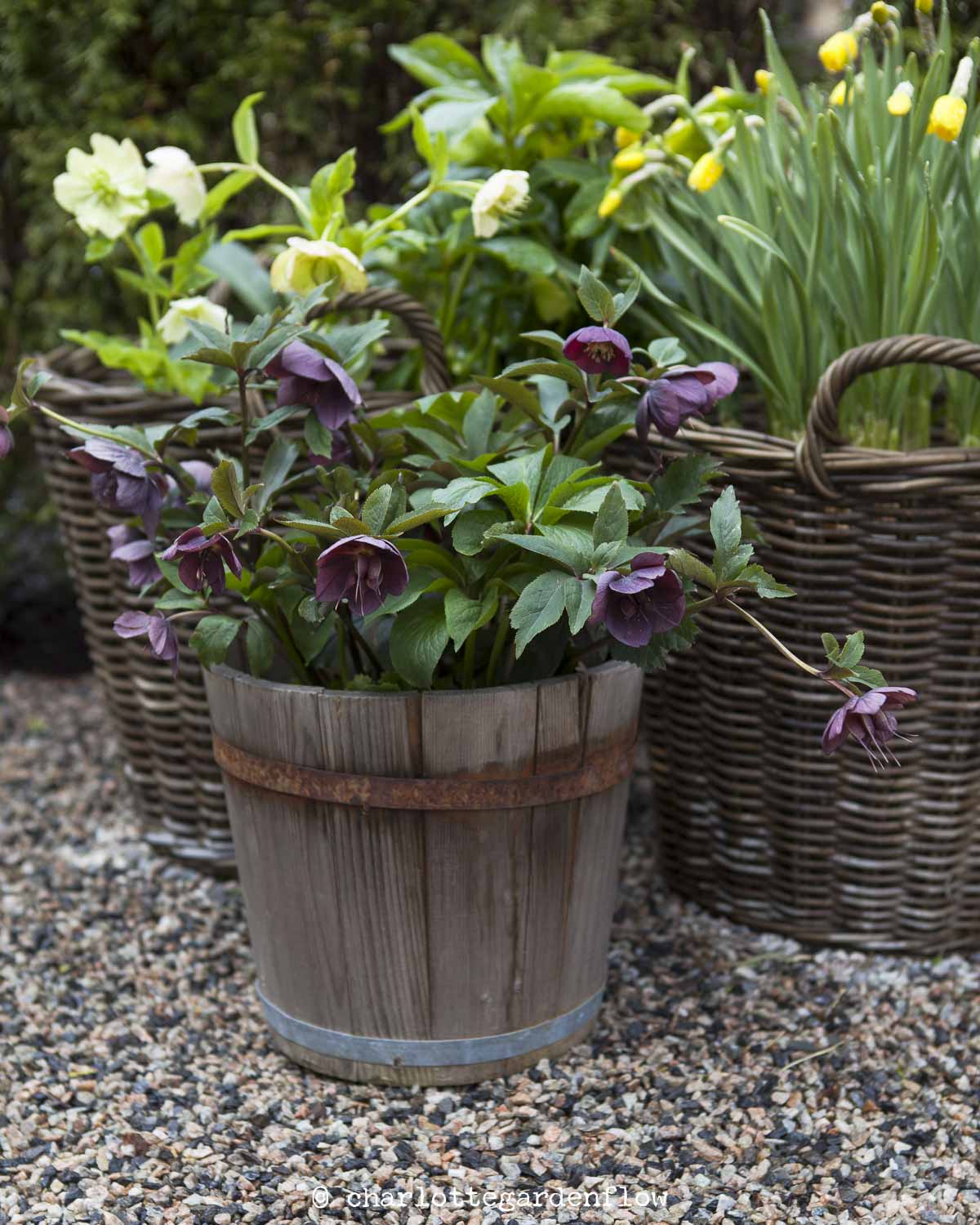 One of the perks with Christmas roses is that they stay beautiful for a long time. When they have finished blooming they are just as decorative, which means that they stay on and complement the early summer. 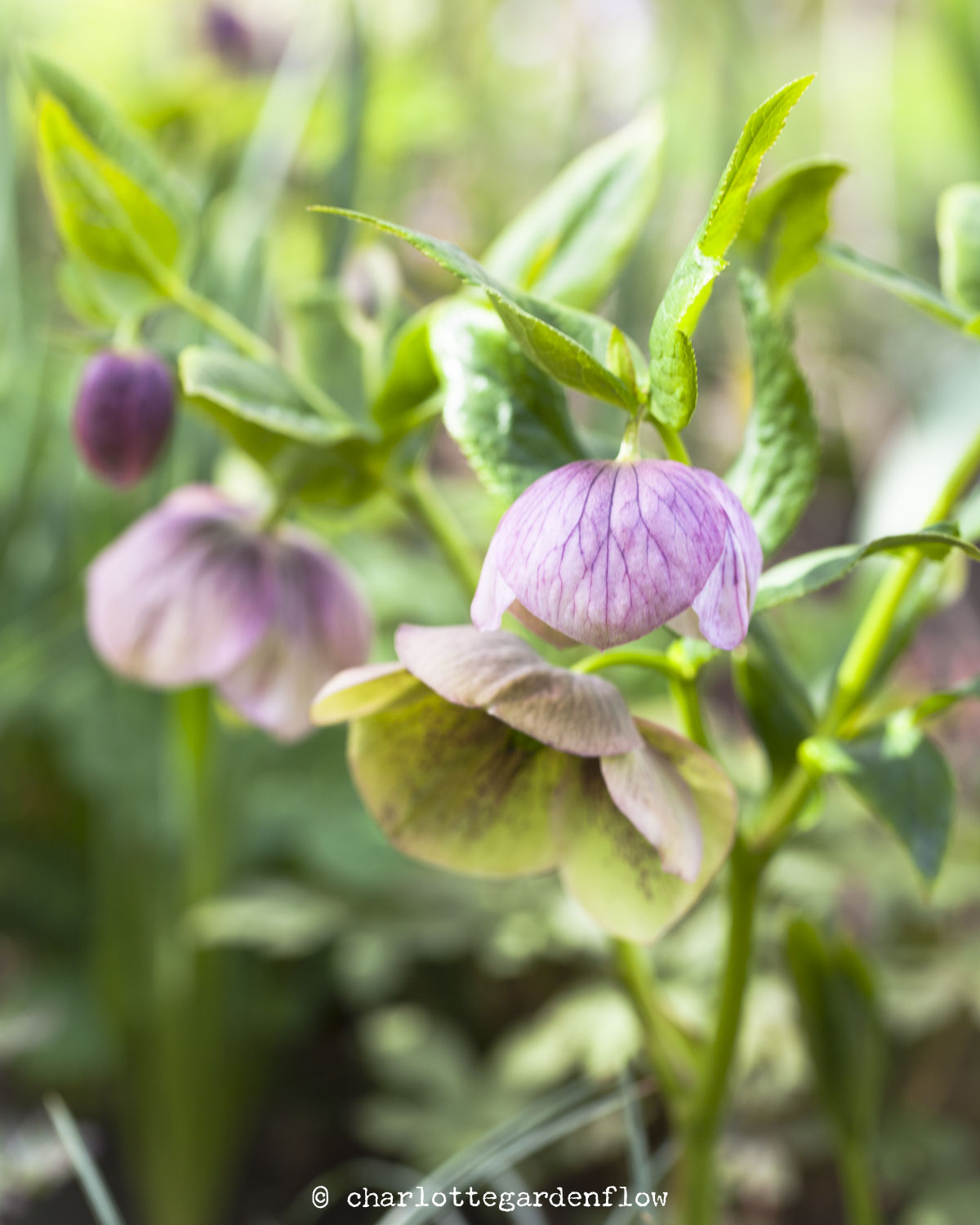 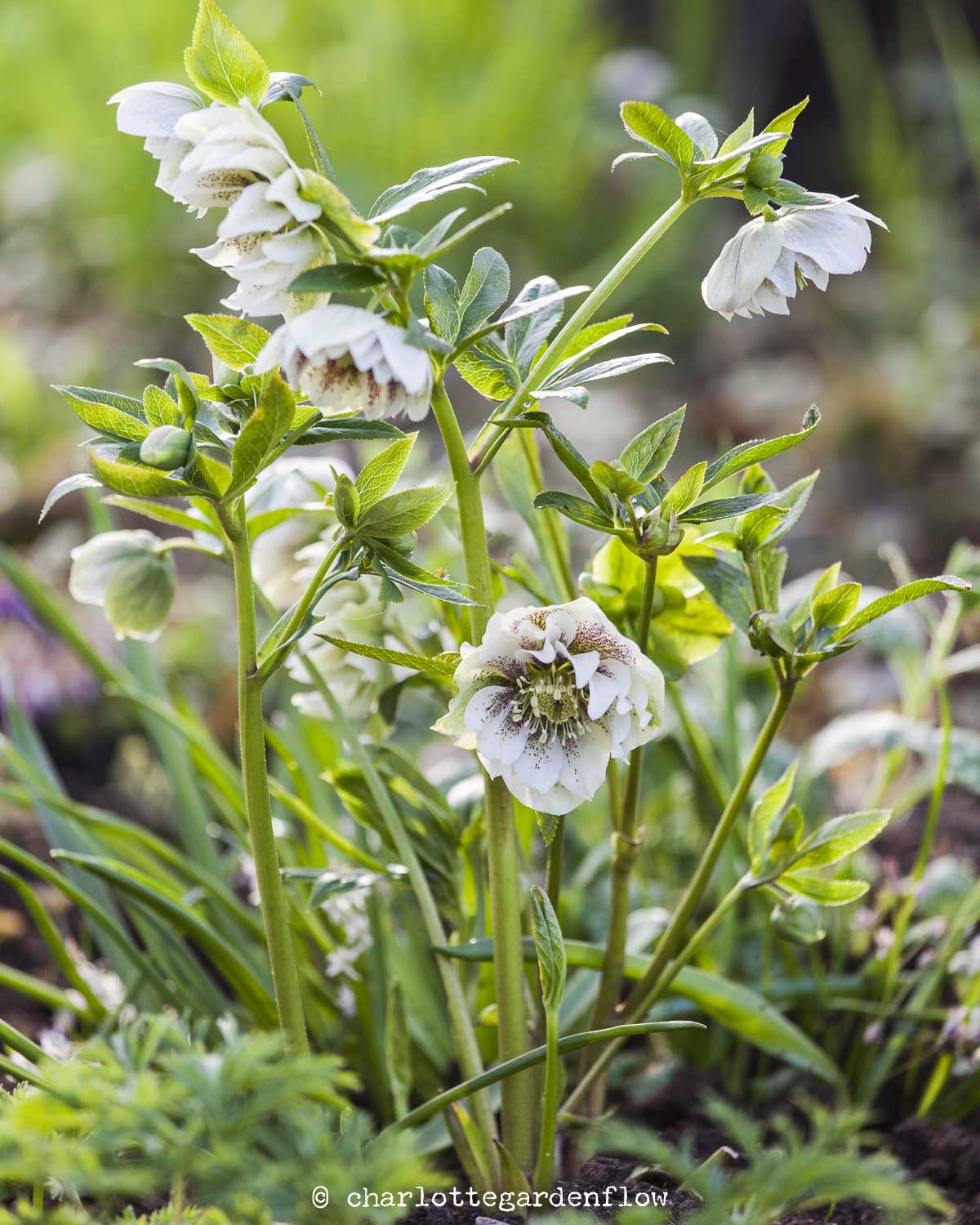 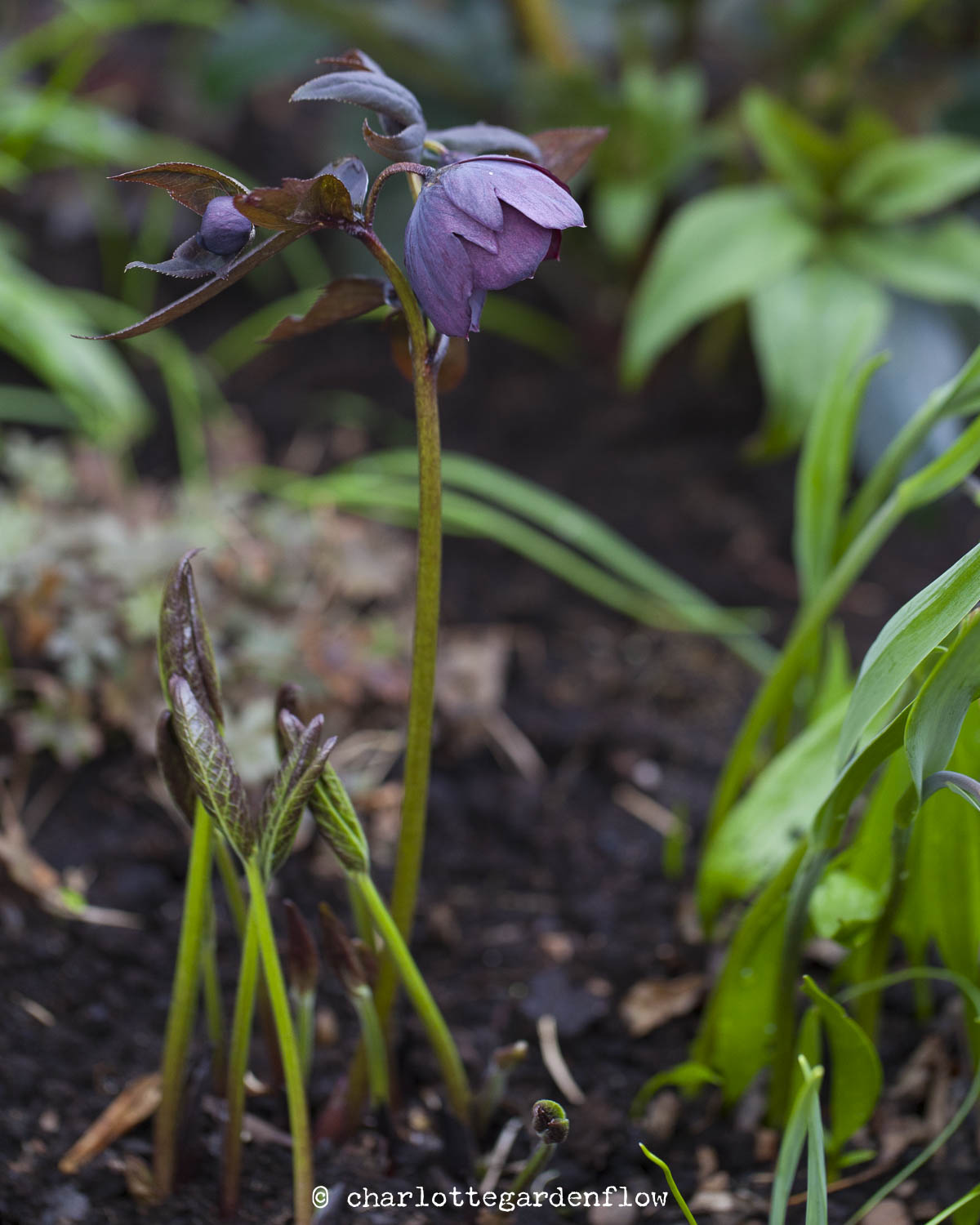 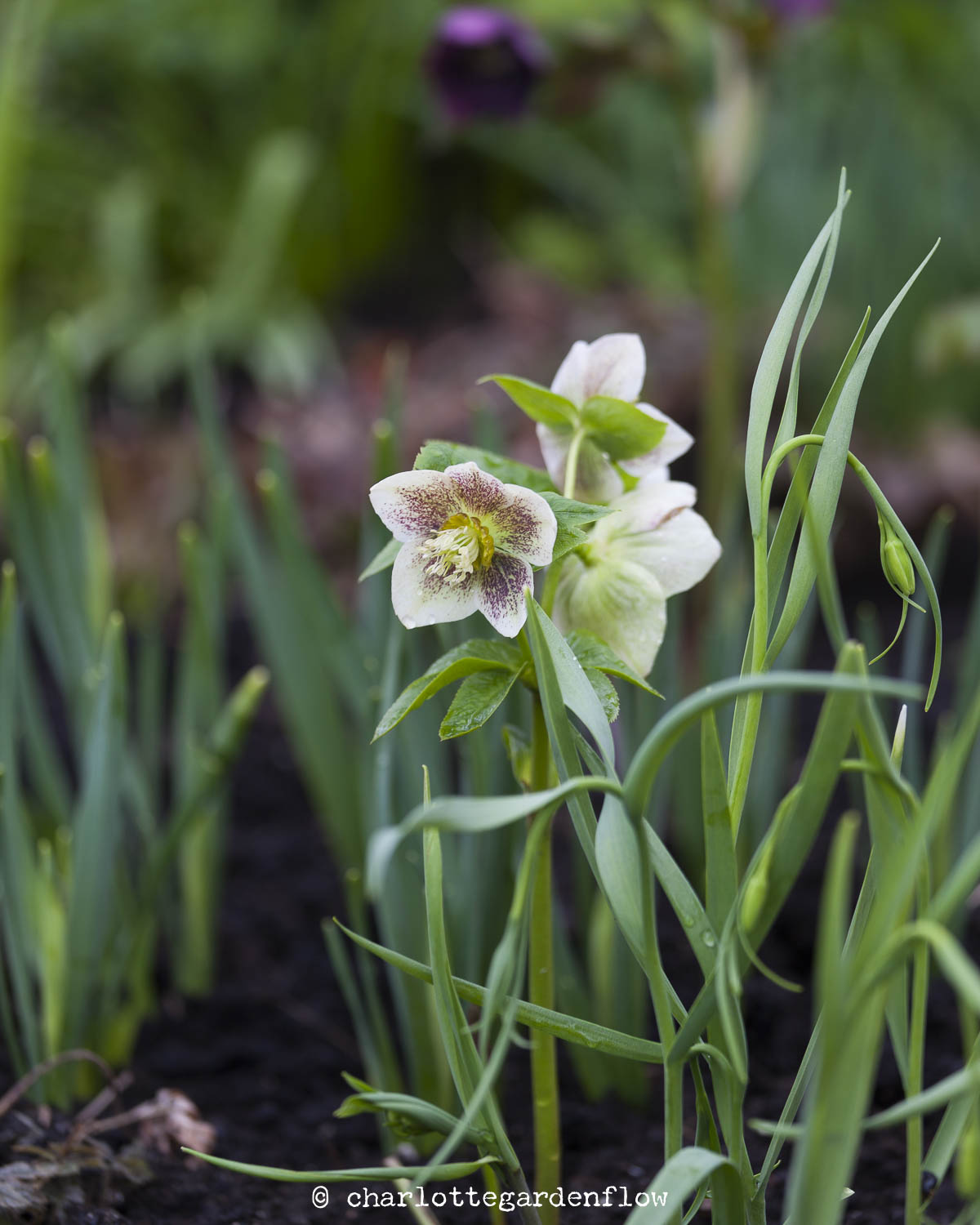 The Christmas rose has become one of the most important flowering spring plants in my garden. It definitely used to be tulips, but since they flower later than most of the plants, the Christmas roses mean more. 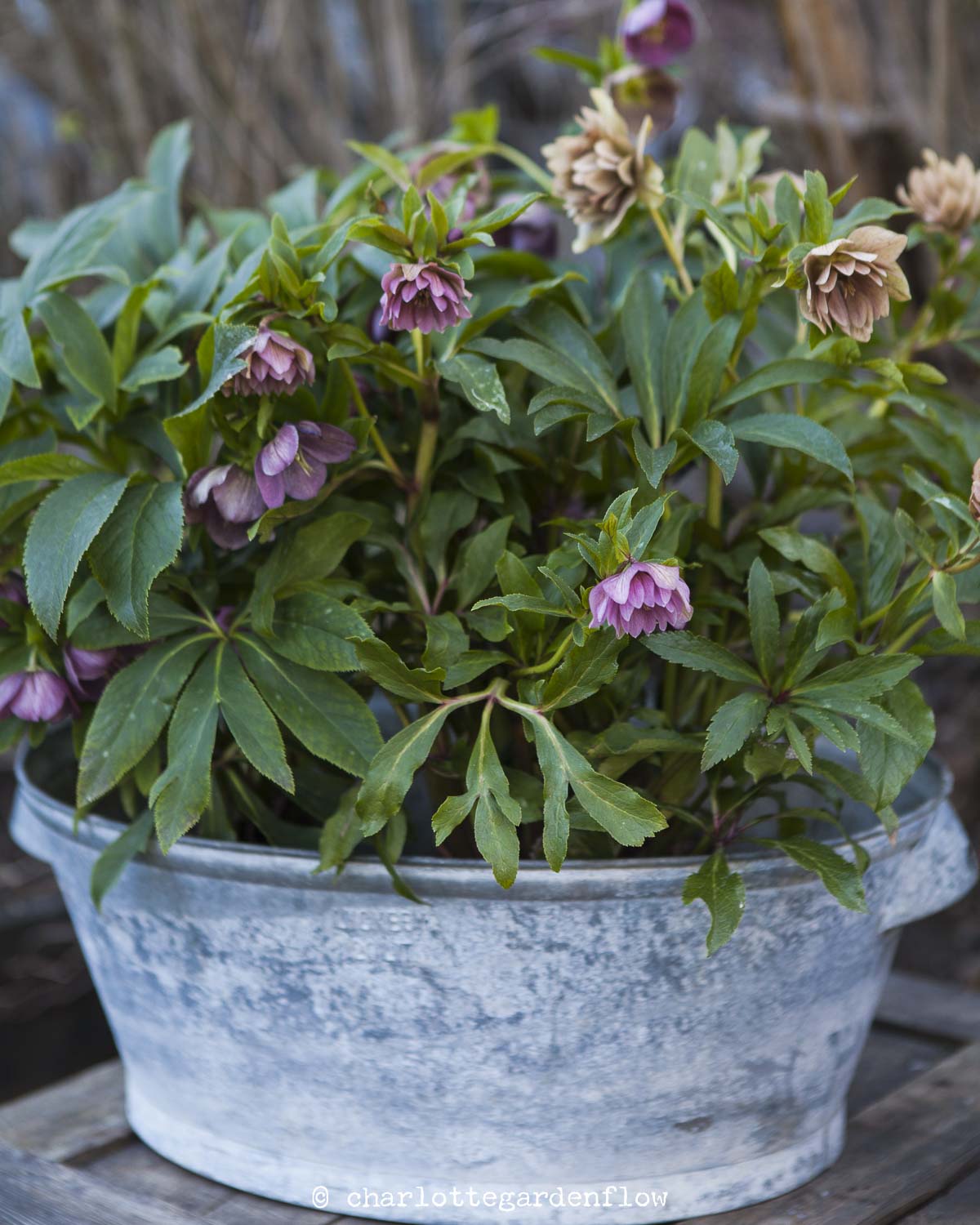 The oriental hybrids often have no name. 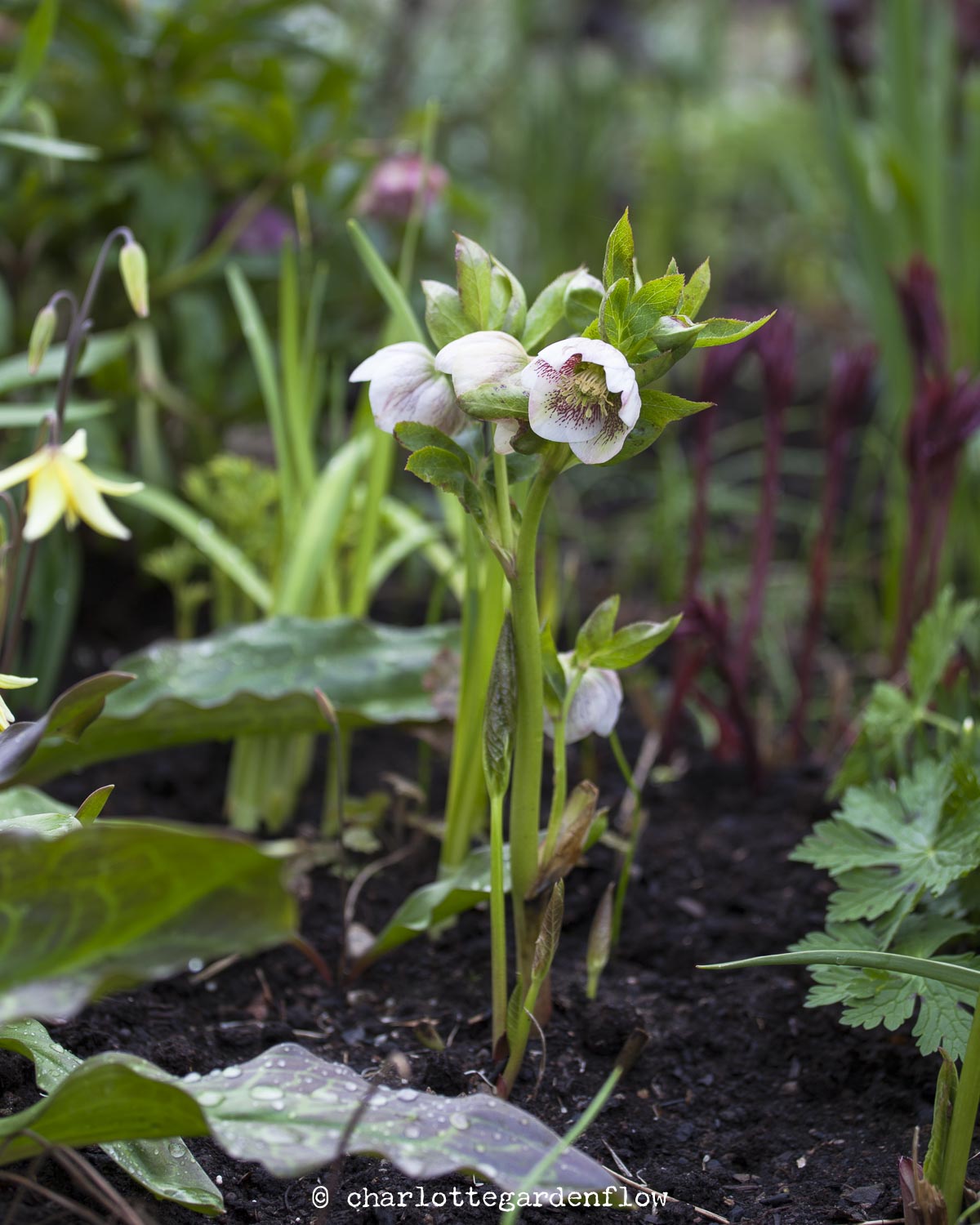 May
May
April, Pots
To bloom up
Bouqets & Decorations
Signs of spring on a tray